In this tutorial we are going to show you how to build a Flutter application for the web. Note that during the preview of Flutter for the Web hot reload is only available in Chrome.

Install the package webdev globally to enable the preview of Flutter for the Web by running:

Add webdev to you path so you can call it from the Terminal.

Open your Terminal and type source .bash-profile to reload your system PATH with the Flutter folder we just added. Think of your PATH as a switch for the Terminal to know where to locate all the various packages in your filesystem.

Now you should be able to use webdev by simply typing it in the Terminal.

If you are not able to use the webdev command it means that Dart is not installed on your system. Flutter comes with its own copy of Dart, but it is not made available outside Flutter and it is used only by Flutter. To be able to use dart from the command line you need to install Dart yourself.

You can follow our guide on how to Install Dart on Mac OSX. If you’re using Windows you can follow the official documentation.

At the end of the installation process running webdev should print the following:

If something still doesn’t work try troubleshooting it.

Open Visual Studio Code and update both the Dart and Flutter extensions. You need to have at least version 3.0.0 of both extensions (not to be confused with the Flutter or Dart versions). Reload the window to make sure the editor applies the changes to the 2 packages. Open the command palette ( ⇧⌘P ) and type “Flutter web”. Select “Flutter: New Web Project”:

If instead you are trying to run Flutter for the web for an existing application make sure to update the dependencies of your project by running:

webdev has only 2 commands for now, one to run a debug build and the other to build the prod version webdev serve and webdev build respectively. You can also run the app in production without saving the build to disk by running webdev serve -r

To run the development version of the site run webdev serve. You will be greeted with the default Flutter widget: 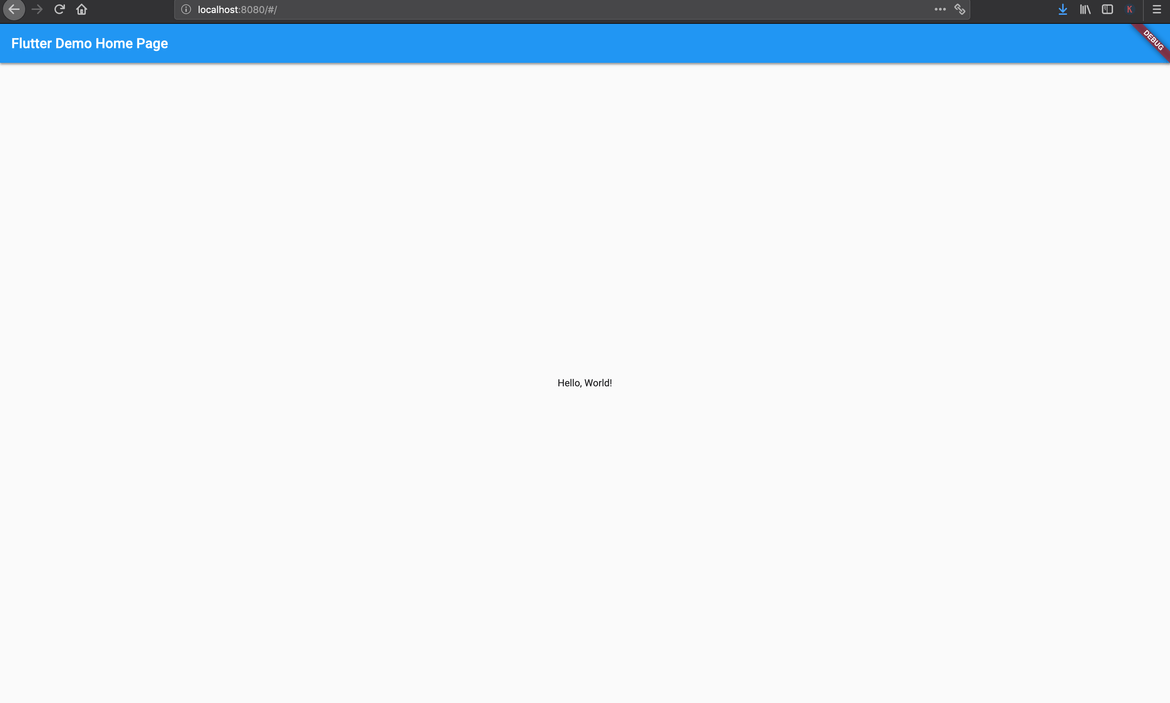 Now we can simply edit the “main.dart” file inside lib to make it similar to the default iOS and Android application by replacing its content with:

Note that we’re using child: Text("+"), instead of the icon. The icon is (for now) only included in the iOS and Android version of Material. The rest of the code is identical to the mobile version. 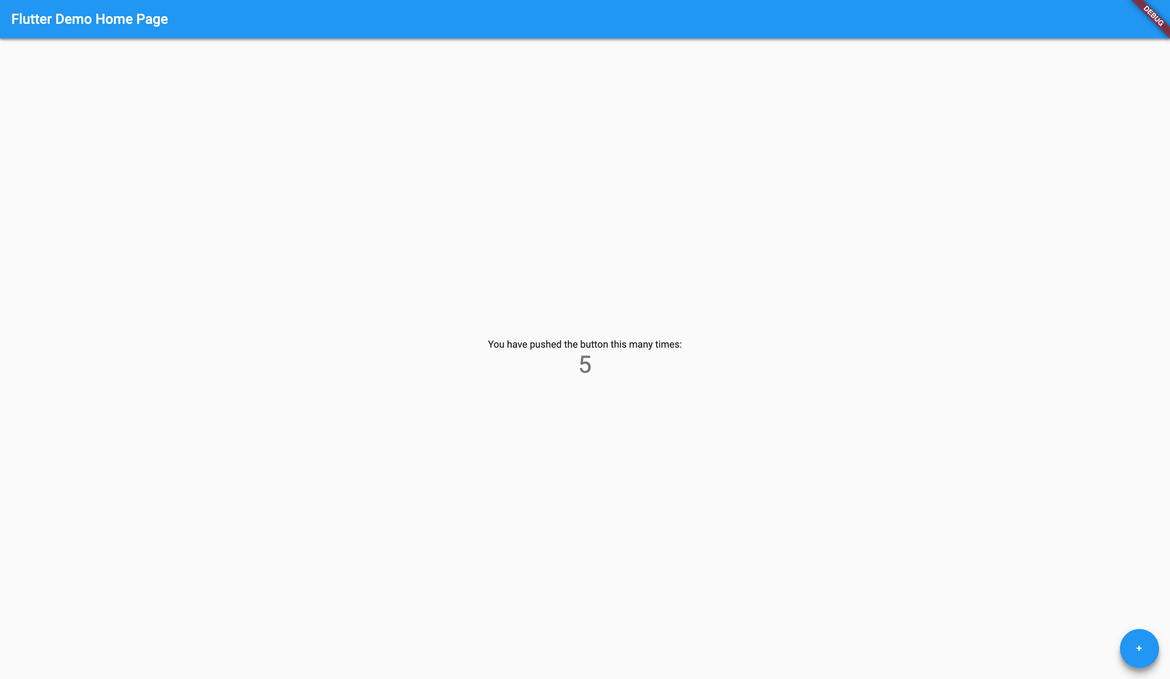 If you still have problems try following these steps:

Dart works, but webdev does not

If dart works and webdev does not the problem is most likely to be found in your PATH.

Get the latest posts delivered right to your inbox

Below is just about everything you need to do to install Dart on your Mac OS machine. Prerequisites What follows is a list of the…